Some general stuff I learned about data packets sent over the internet:

Packets have a header and a payload (or body), and a trailer (which I understand really just indicates the end of the packet). I found this nice definition that explains the header includes 20 bytes (usually) of metadata about the payload including things like protocols governing the format of the payload. HTTP headers can have many, many potential fields! Request and Response packets also include different fields. When you use HTTPS, both the header and payload are encrypted.

Herbivore is very user-friendly software developed by Jen & Surya that shows HTTP traffic on the network you’re connected to. It does not show devices that are sleeping and only shows HTTP traffic. Using Herbivore, I found that HTTP/S packets are requested when you close a tab in your browser, or when you click a tab thats been dormant. I also found my computer was sending data to sites like http://www.trueactivist.com (fake news looking site?) and pbs.twimg.com (link to w3 snoop).

Some interesting packet header fields that were returned:

I guess http-header naming conventions changed in 2012, and headers that begin with X- should no longer be used. Nonetheless, I found several:

I did some tests, too. I found there was a lot of traffic between my computer and different google services when I signed into gmail:

And I replicated the wordpress username & password problem we noticed in class.

I found that by forcing https, by including it in the address bar, you could circumvent this problem.

Looking at HTTP traffic using Herbivore was really interesting and fun. But I was left with questions about the other protocols my computer was using in order for me to use the internet. I wondered what other kind of traffic was observable and what kind of metadata would be available on the protocols I’ve been taught are secure. Can you see SSH? VPN? Email? I knew from an accidental experiment using Herbivore that you could not see web traffic when using a VPN. But would you be able to see something using Wireshark?

Wireshark has many supported protocols, including MAGIC

To figure out Wireshark, I just used my computer while navigating to the NYU Libraries site and captured all traffic. This is what I think I learned. 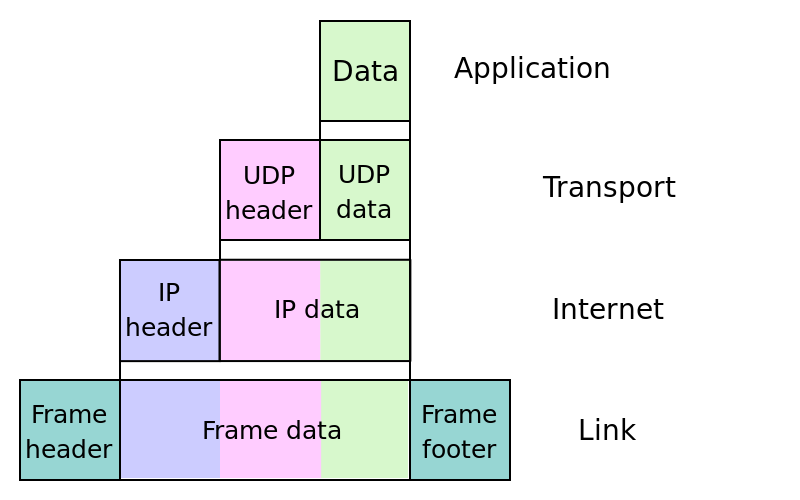 The Internet Protocol Suite wiki page helped me understand the Wireshark output and its references to frames https://en.wikipedia.org/wiki/Internet_protocol_suite

I’m really curious to interface Wireshark with an SDR to see other kinds of signals! I began down this path using this RTL-SDR tutorial, but ended up stuck on two fronts. I was using the VMWare installation they suggested, but the Ubuntu machine would not detect the SDRs connected to it. In trying to detect GSM traffic on a device where they were detectable, it was not clear a signal would be detectable. I couldn’t even find my own cell signals. This is annoying and requires more investigating, but is luckily out of the scope of this week’s assignment.

This article was posted in Understanding Networks. Bookmark the permalink. Follow comments with the RSS feed for this post.Post a Comment or leave a trackback: Trackback URL.