My inquiries landed me on algae-based solution, but I and Marina (who rightly pointed this out after my presentation)  wondered “what are the differences between algae and micro algae, run-off algae species and the ones we eat in smoothies?” There are thousands of kinds of algae, and cyanobacteria, green-blue, and red algae are all referred to as algae. 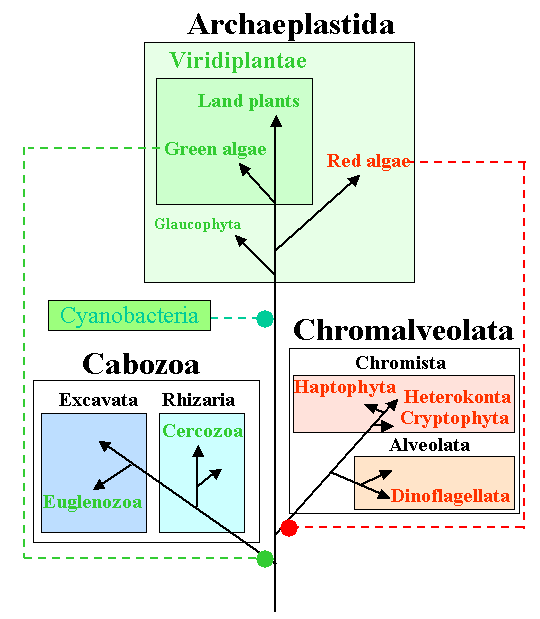 I learned many seaweeds are also algae, including kelp, which is “formed by brown macroalgae of the order Laminariales” [wikipedia] Stefani also pointed me to this New Yorker article on the many, varied benefits of kelp.

And kelp forests are beautiful! I had no idea this was at the center of the kelp broth I love in vegetarian ramens. I’m working on sorting out these varied subcategories of algae and connecting to people that might help.
Growing things @ITP

The BioDesigning the Future of Food class at ITP has created space for growing microgreens on the floor. I thought since my line of inquiry led me to examining our food system, it made sense to take advantage of the opportunity to learn more about the methods they’re using to grow food on the floor. I talked to Stefani and got a bin! There were two options for lights: blue-red LEDs and UV light. It was interesting to see the spectrum of light being used compared with other science I’ve seen about optimum lighting for plants.

Documentation from the LED Panel box

My final set up includes 4 kinds of microgreens split between two sides of the bin. My hope is to develop an experiment where one side receives some treatment and the other side is the control.

I also want to grow algae which Stefani seems fine with, although I need to do more research. I’ve found a few sites with basic instructions and others that provide more robust support. I wonder what kind of opportunities there may be for combining the two?

Limits to growth: other directions and connections

While exciting, it seems like growing food and algae on the floor is only as important as the connection back to our limits to growth, and food’s central role in many of the systems that push on earth’s planetary boundaries.